Programmers Force takes care of its employees
amid the COVID-19 pandemic..Covid-19

Technology Trends for 2023 and Beyond 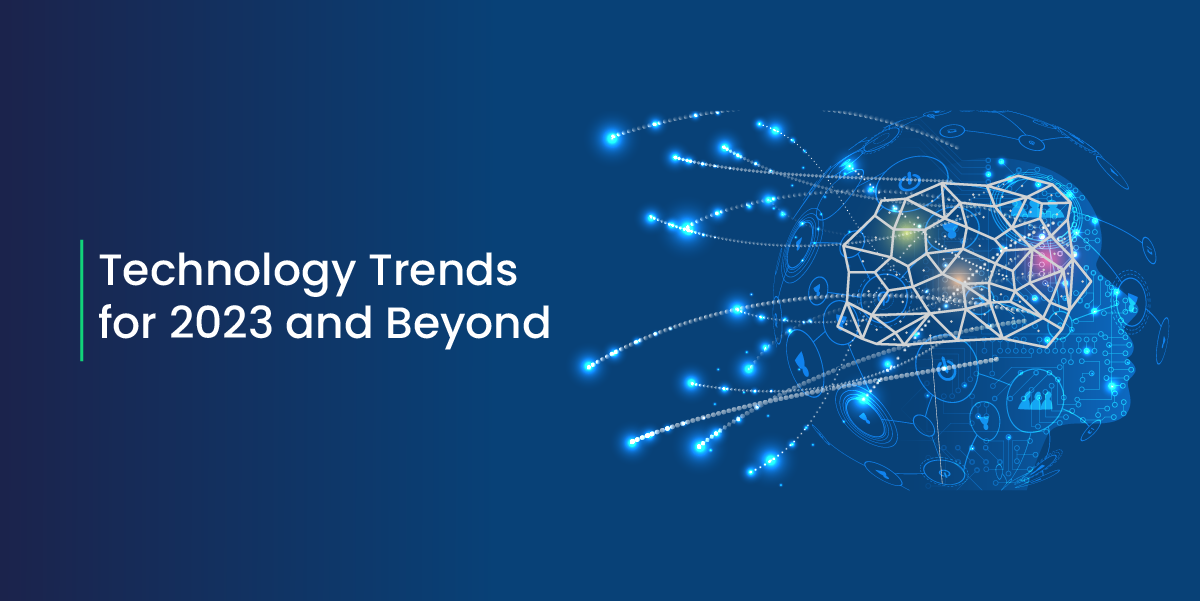 Technology is evolving at an incredible pace, enabling positive change and progress to accelerate digitization.

The era of pandemic era has had a significant impact on global industries throughout the world. It made the professionals realize how fastthat the world is transformingneeds a transformation in terms ofthe shape of digitization inof daily operations.

Due to the need for a contactless system, business spending on digital transformation has significantly increased from $1.1 trillion in 2019 to $1.8 trillion in 2022. As a result, bBusinesses are making IT professionals realize their role in the modern world.

The future promises to bring more new inventions in terms of technology that will completely transform the existing interaction, communication and economic system. This write-up covers the most innovative technology trends to look for in 2023.

AI (Artificial Intelligence) is one of the most prevalent technologies reshaping the world. It will become more prominent with an increase in the practical implementation of everyday tasks.

AI is utilized across various fields, from online communication to no-code development. Businesses use AI to leverage their offerings by creating more intelligent products. According to the research, the AI market size is expected to rise significantly to $164 billion in 2023.

The shopping industry is already using AI solutions; for instance, Stitch Fix AI enables customers to match clothes to their exact sizes. In 2023 it will allow new ways to work around, such as contactless autonomous shopping.

Different AI-enabled tools provide excellent opportunities for firms to curate engaging content that drives product sales. Many big names, such as Meta and Adobe, are working on AI tools to improve the modern marketing landscape.

Welcome to the Metaverse

Metaverse is a revolutionary concept that aims to transform the way of interaction and communication over the internet. The year 2023 promises to be a major step in the digital world. Experts predict that the metaverse will revolutionize the global economy by adding $5 trillion by 2030.

Virtual reality, augmented reality, mixed reality, and other technology that simulates the actual world are all included under the umbrella term “extended reality.” This is the main phenomenon behind the concept that the metaverse aims to target.

It’s a big issue in tech right now because everyone wants to escape the “actual” confines of the world. This technology is widely used in the gaming and medical industries since it simulates such realms without the need for a physical presence.

The metaverse will lay down a foundation for modern-day gaming, enabling players to interact seamlessly with each other across a virtually generated world. Regarding augmented and virtual reality, the gaming industry is a vital sector for in-demand opportunities that don’t have advanced degrees but do require a love of playing video games online. Professional development in the esports area may include studying game design, animation, or editing software.

The next exciting development in technology is quantum computing, a kind of computer that exploits quantum phenomena like superposition and quantum entanglement.

Thanks to its extraordinary capacity to readily query, monitor, analyze, and act on data independent of its source, this technological trend is also engaged in halting the spread of the coronavirus and creating viable vaccinations. Banking and finance are other areas where quantum computing is finding uses, particularly in credit risk management, high-frequency trading, and fraud detection.

Tech giantsMajor companies like Microsoft, Amazon Web Services, Google, and many more are investing in quantum computing research and development since quantum computers are much faster than traditional systems.

The revenues for the global quantum computing market are projected to surpass $2.5 billion by 2029. Making a name in this cutting-edge field requires knowledge of quantum physics, linear algebra, probability, information theory, and machine learning. The year 2023 will provide more economic benefits using technology.

So far, this tech trend has mostly been employed for gaming, but it has also been used for teaching purposes, such as with VirtualShip, a simulation programme used to educate ship captains.

Many anticipate even further penetration of these technologies into everyday life in the year 2023. Virtual and augmented reality (AR and VR) offer great promise in many fields, including education, marketing, entertainment, and medicine, and they often function in concert with other upcoming technologies on this list.

Either one might be put to use in a variety of contexts, from medical education to theme park design to enhanced marketing campaigns.

It’s important to remember that although certain businesses may prioritise candidates with experience in optics, getting started in VR doesn’t need a lot of technical expertise; rather, all you need is some familiarity with programming and a willingness to think outside the box.

How Programmers Force can Help?

Programmers Force leverages the power of AI-based technology to adapt to the ever-changing needs of our clients. From virtual to gaming and augmented reality, let’s see how our passionate team of developers can help you achieve your business goals. Artificial Intelligence is here to stay, and only those who ride the bandwagon will reap massive benefits in the long run.

The metaverse works on the foundation of VR/AR, which is a promising concept for the future as it is backed by Meta, one of the big names in the tech industry. The idea will reshape the future with next-level interconnectivity among people and digital devices.

Quantum computing is also a significant trend to follow in 2023, which packs the potential for digital transformation across various sectors in the modern world. It is a practical approach for processing data at much faster speeds compared to traditional systems. Programmers Force’s fast solutions improve human lives with efficient development services, improving industrial growth. 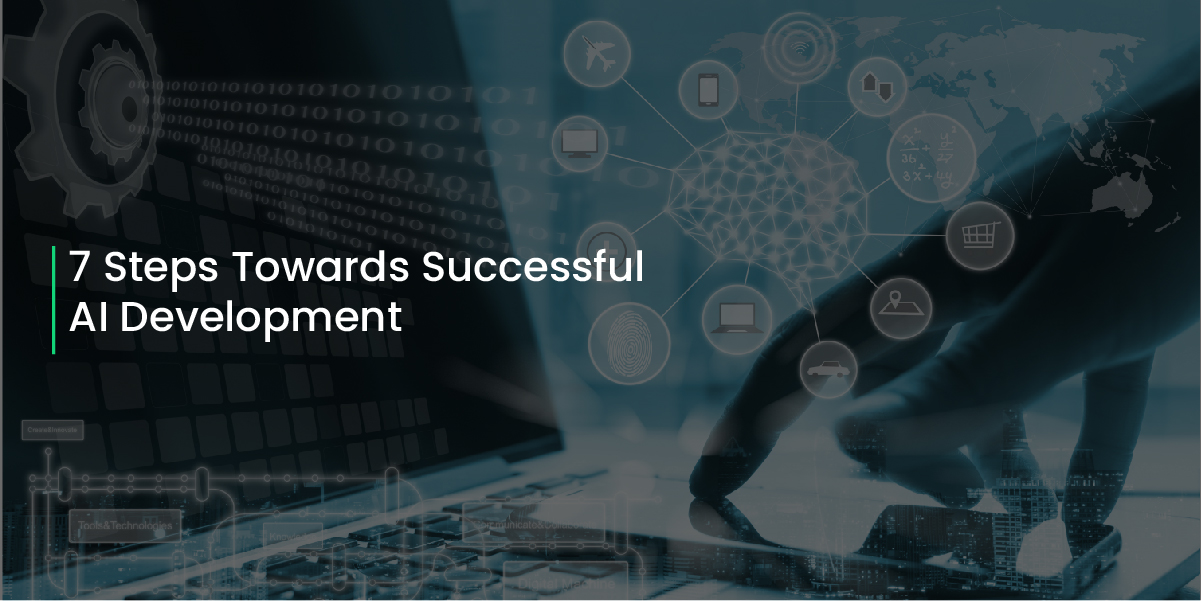 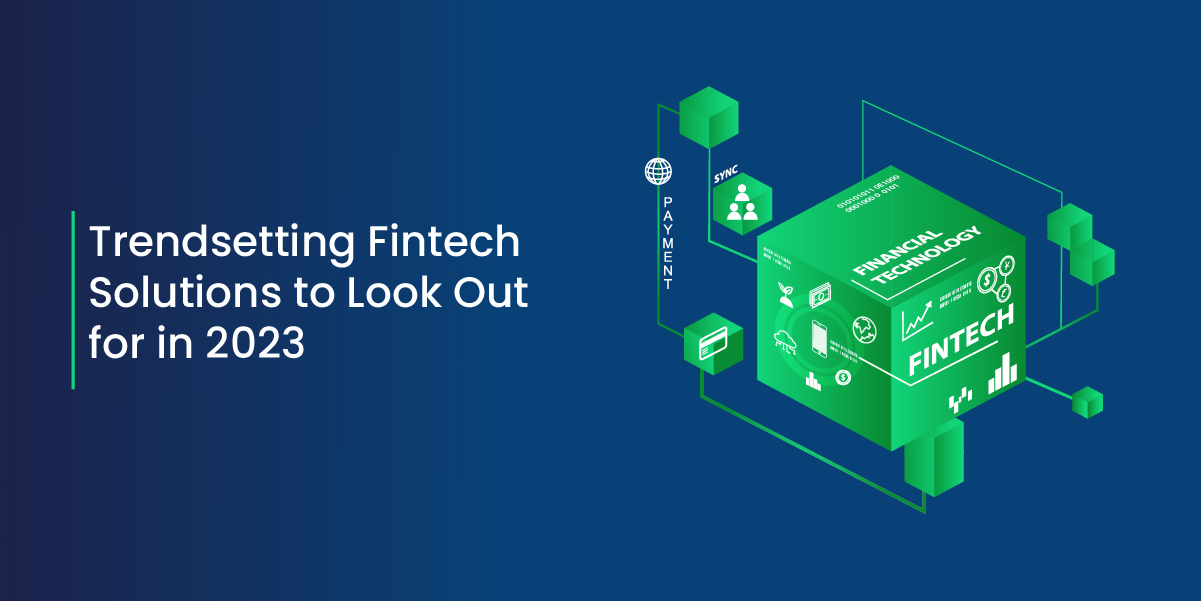 Trendsetting Fintech Solutions to Look Out for in 2023 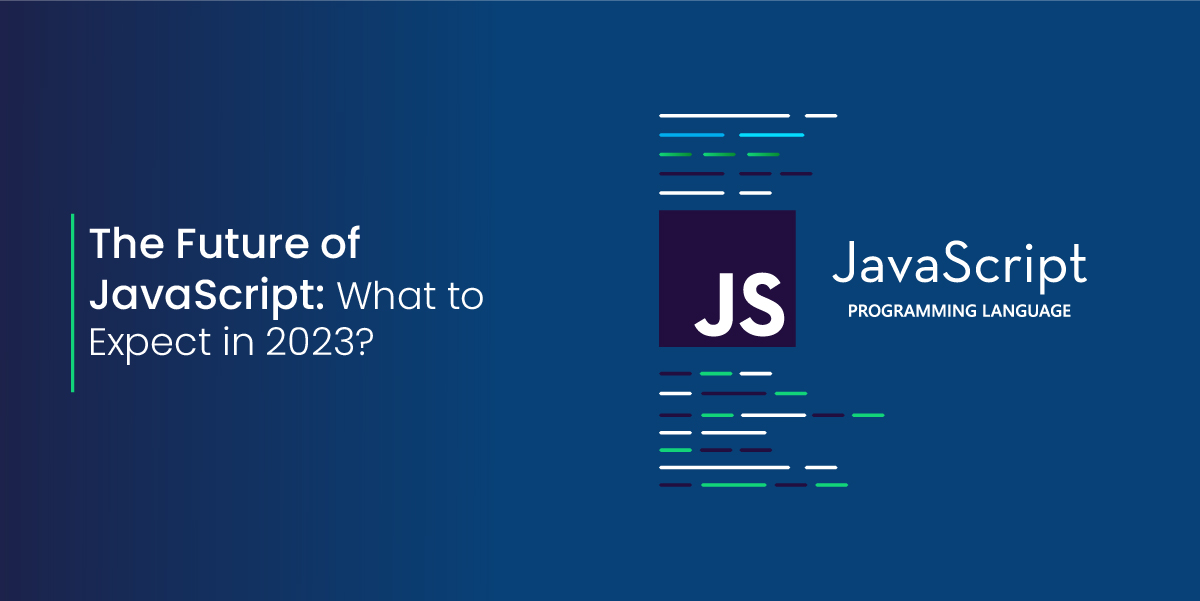 The Future of JavaScript: What to Expect in 2023? 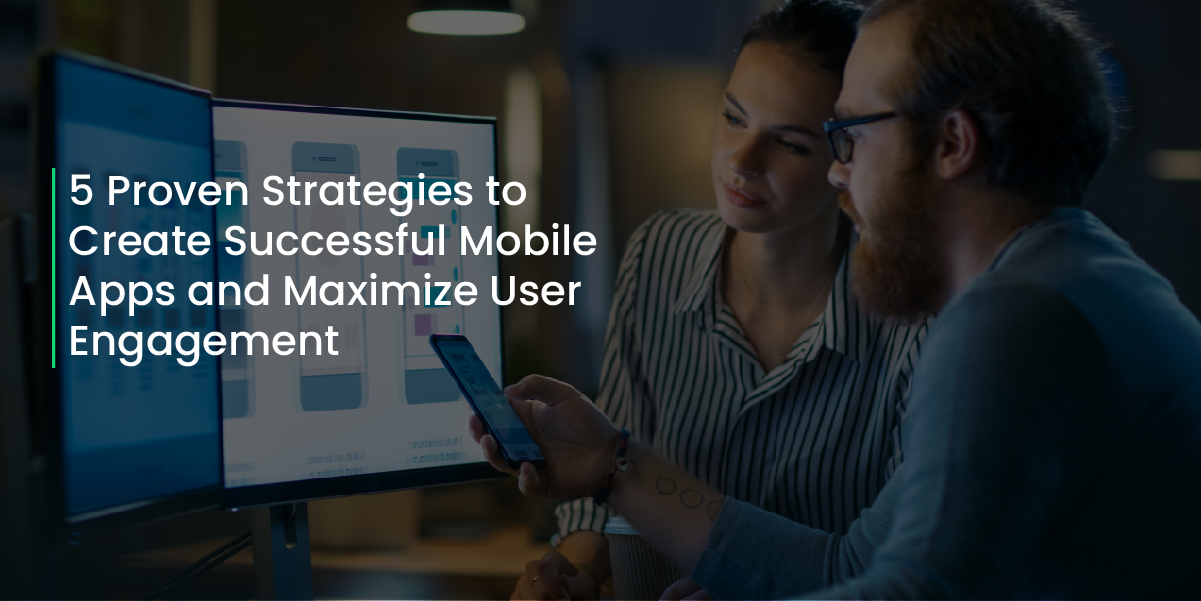 Apply & Join us from
anywhere in the world

We’re raising the bar of our teammates Globally